The new Album of Hirund Maris 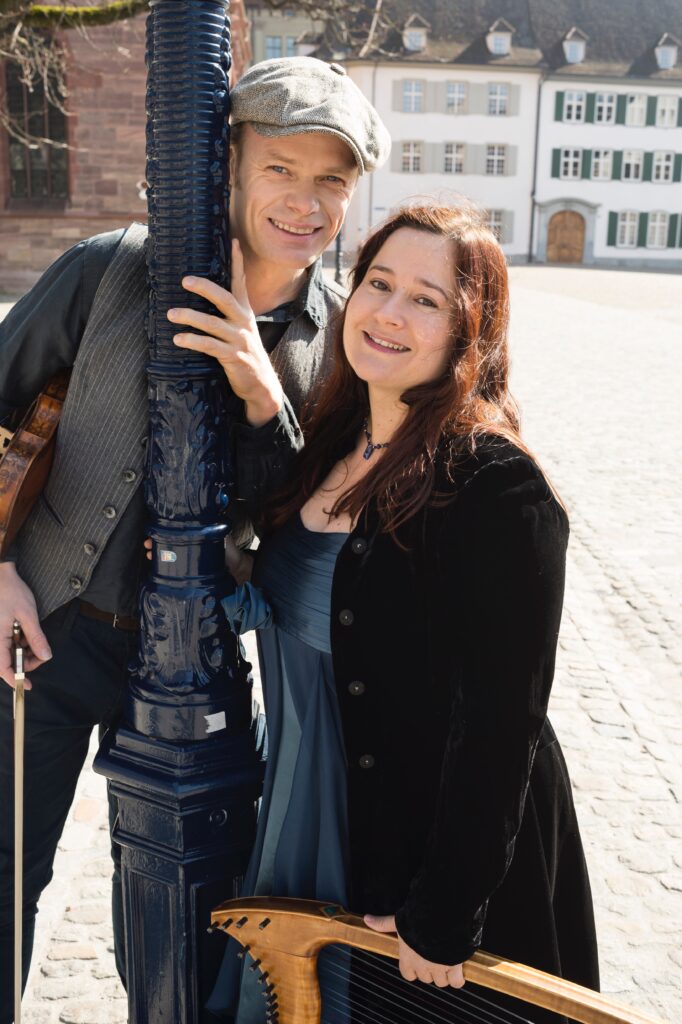 The Road Not Taken

In 2009, in Basel Switzerland Arianna Savall and Petter Udland Johansen founded the group Hirundo Maris, specialising in early music from the Middle Ages to the Baroque, as well as their own compositions and early fusion. Their creative core is Mediterranean and Nordic music, the fruit of their extensive musical partnership. Like a migratory bird, they retrace the routes across seas and music that have linked Scandinavia with the Iberian Peninsula since time immemorial. 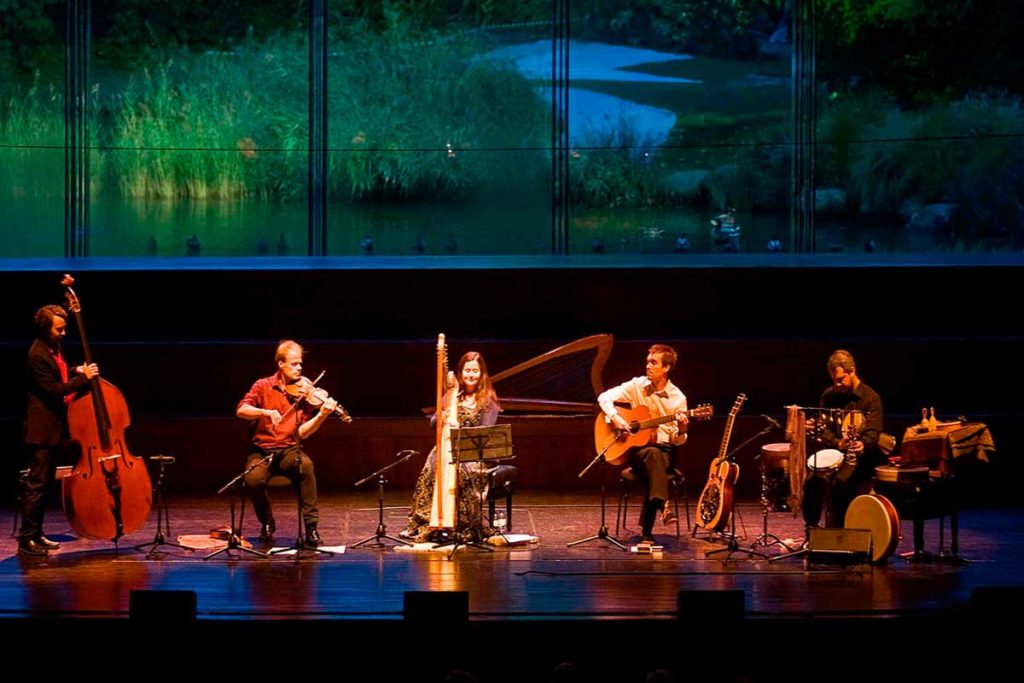 Hirundo Maris recorded their first disc Chants du Sud et du Nord under Manfred Eicher’s prestigious ECM record label. Personally produced by M. Eicher, the record won international critical acclaim. “The ensemble splices elements of Nordic and Mediterranean tradition into a drifting, formal but ballasted slow dance. Gorgeous.” Nick Coleman, Independent on Sunday, July 2012. Hirundo Maris has worked in collaboration with other groups and record labels, such as Alia Vox, Ramée Records and CAB Records.“Arianna Savall and Petter Udland Johansen propose a musical journey through time and space. Alternating between traditional music (Sephardic, Catalan, Spanish, Celtic and Norwegian melodies) and their own compositions, creating a distinctly individual universe of sound and poetry, combining with amazing naturalness the different styles of musical practice acquired throughout their careers with an extraordinary diversity that embraces all kinds of music. With their accompaniments on the harp and the hardingfele (Hardanger fiddle), Arianna Savall and Petter Udland Johansen achieve a deft and subtle evocation of each climate that shimmers with the thousand-and-one colours of  the plucked strings. As usual, their voices convey a light that is warm and diaphanous by turns and tempered with perfect discipline and, above all, their ability to evoke lyrical inflections such as the natural brilliance of traditional song. Arianna and Petter have brought together in this recording a group of exceptional musicians from North and South, from artistically diverse traditions whose virtuosity enables them to move from one aesthetic style to another. The musicians of HIRUNDO MARIS (a Latin term meaning “sea swallow”) undoubtedly do justice to the name of the ensemble, effortlessly winging their way from one continent to another, from one period to another, creating in each piece an atmosphere of perfectly defined reflections, the whole being permeated with that Mediterranean and Nordic essence which underlies the irrepressible musical heritage of Arianna Savall and Petter Udland Johansen. At a time when we are eagerly exploring bridges between musical repertories, between art music and the timeless legacy of our oral traditions, the music in this album is remarkable for its exceptional originality and flawless musicality.” Yutha Tep